Why is PRRIP important to water users/consumers?

The waters of the Platte River serve the people of Wyoming, Colorado, and Nebraska in many ways. Federal and non-federal water projects in the Platte River Basin, including 15 major dams, provide municipal and industrial water supplies for about 5 million people, irrigate 3.5 million acres of farmland, and generate tens of millions of dollars of renewable hydroelectric power. These projects also provide flood control, recreation, and fish and wildlife habitat. 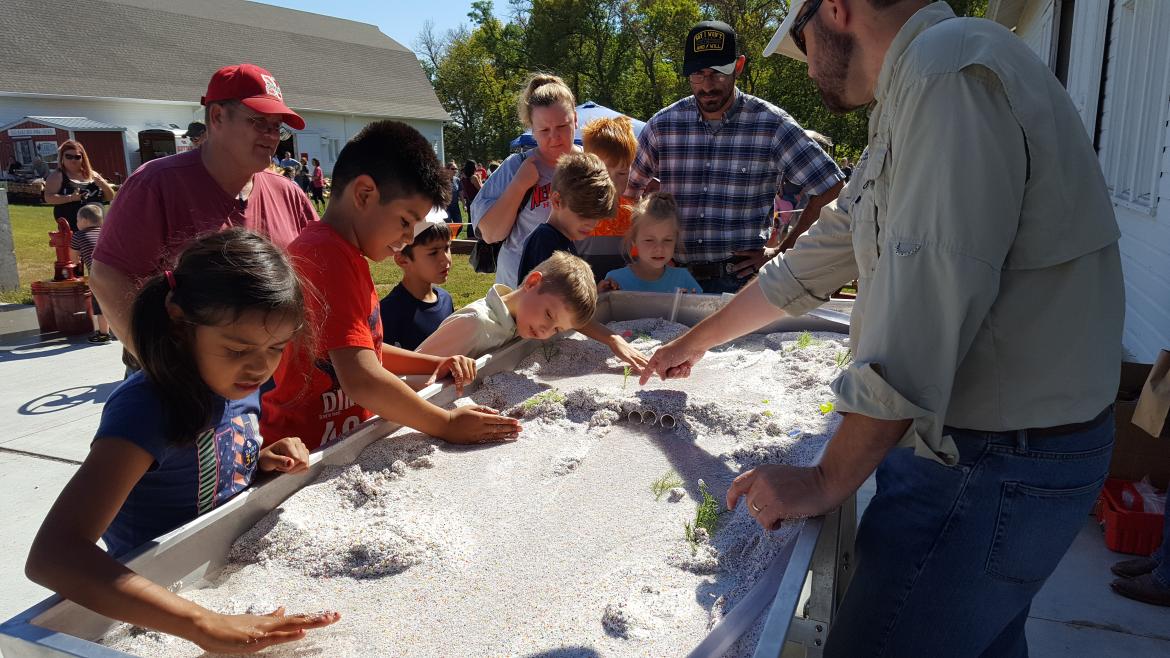 Under the Endangered Species Act ( ), federal agencies must ensure that water projects do not harm the continued existence of any threatened or endangered species or adversely modify critical habitat. The U.S. Fish and Wildlife Service ( ) concluded that the threatened piping plover and the endangered whooping crane, least tern and pallid sturgeon could be affected by water diversions throughout the Platte River Basin.

The Platte River Recovery Implementation Program ( ) is a collaborative stakeholder-driven process that provides compliance for water users throughout the Platte River Basin. Without this regulatory certainty, water users would be subject to more arduous requirements to ensure the continued protection of threatened and endangered species in the basin. Because of the , water projects with a federal nexus, such as those in need of permits under Section 404 of the Clean Water Act or federal funding for project construction or operations, enjoy a streamlined Section 7 (of the ) consultation process.

The allows existing and most new water users and water-development activities above the Loup River confluence to operate in regulatory compliance because of the offsetting measuring being implemented in the in central Nebraska. The maintains a website that describes the process for seeking coverage under the . State-specific resources are located below:

Guidance for Water-Related Projects in Colorado

Guidance for Water-Related Projects in Nebraska

Guidance for Water-Related Projects in Wyoming

What is the goal of the program’s water plan?

The aims to offset depletions in the Platte River at the ’s through the addition of new water and the retiming of flows for species’ benefits.

The Water Objective for the ’s 13-year First Increment (2007-2019) is to improve central Platte River streamflow by an average of 130,000 to 150,000 by reducing shortages to flow targets (target flows) designated by the United States Fish and Wildlife Service ( ). Initial projects in each state—the Tamarack I groundwater recharge project in Colorado, the Pathfinder Reservoir ( ) in Wyoming, and the Lake McConaughy in Nebraska—were credited with providing 80,000 towards this objective.

The ’s Milestone #4 requires the implementation of a ( ) to provide the remaining 50,000 to 70,000 through a combination of water projects utilizing new or leased water sources, re-timing of divertible flows in excess of targets, and conservation.

Examples of projects include the leasing of water from water irrigators in the Central Platte, as well as groundwater recharge in Elwood Reservoir in Nebraska and in six existing canals near the Associated Habitat Reach during the non-irrigation season. Additional projects involving leasing and recharge are in various stages of development.

The flow-related objectives described above are intended to improve Platte River flows compared to flow conditions when the Platte River Cooperative Agreement was signed in 1997. In addition to the initial state projects and implementation of the , the three states and the federal government each have depletions plans that describe how they will offset impacts to target flows from water-related activities that were started after July 1997. These depletions plans are reviewed and updated annually to verify compliance.